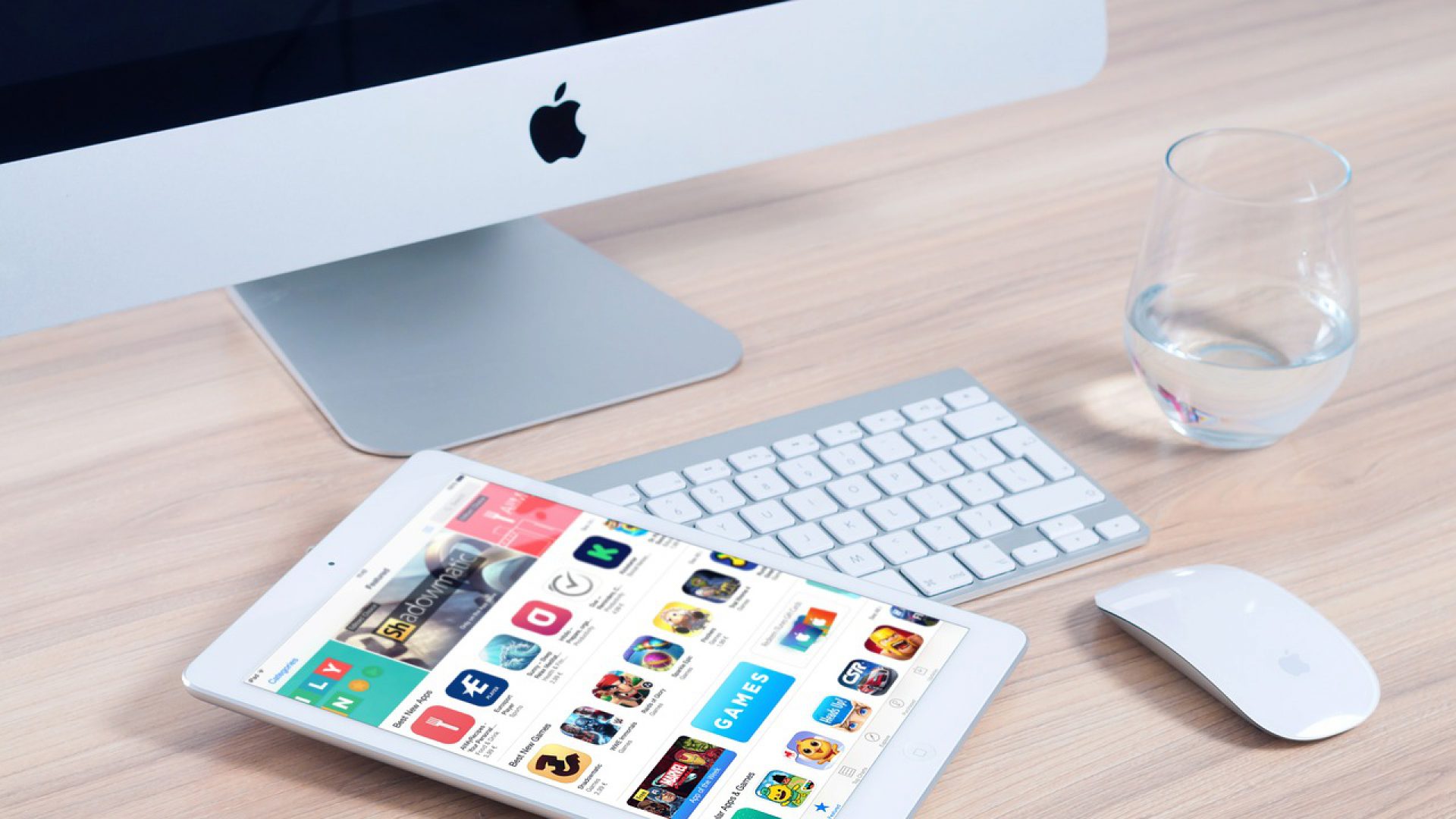 Nashua, a national supplier of office equipment has made the switch to DataAssist business intelligence and reporting tool. Nashua is represented in South Africa through different regional franchises that supply the company’s broad range of office automation products, software and services.

Nashua runs a sophisticated core process management system, developed in-house, which is accessed by all of the franchises. Part of its commitment to its franchise operators is to provide a comprehensive MIS/EIS service to all parties, which includes the Nashua head office staff.

“We wanted to expand the usage and functionality of our reporting solution, but were faced with an expensive upgrade cost if we retained the product we had used for a number of years,” says Nashua SA’s Thersia Broodryk. “More importantly, despite the high cost, the performance of the product at franchise level still left much to be desired. This is where DataAssist came to our attention on a recommendation from another Nashua partner. The DataAssist product offered similar reporting capabilities with higher performance and a competitive deployment cost. Moreover, DataAssist offered superior support and assistance in refining our requirements.”

The goal of the new system was to empower both Nashua and its partners to make better decisions, thereby optimising their businesses. Nashua head office would be able to create and deploy management reporting and analysis functions to their franchises in a convenient, cost effective and customisable manner. The franchises would be able to use the solution to track their productivity and services, not to mention return their improved results in new, easy-to-read reports.

“Nashua therefore needed a strategic reporting tool that integrated with its existing database and was also fully compatible with its existing Hyperion reports, allowing staff to run as well as to update them when needed,” says DataAssist’s account manager, Pravina Yeranna. “DataAssist was chosen due to its user friendly report generation capabilities as well as its ability to integrate easily into existing systems. The company felt it was the best solution to assist both head office and franchise users effectively.”

Once the decision to opt for a new system was made, to facilitate the development of an optimal solution and avoid implementing another solution that would reach the end of its lifespan quickly, Nashua in cooperation with DataAssist defined exactly the system and functionality it needed. These requirements included a Web-based interface, reliable performance and multi-franchise deployment capabilities. The requirements list was drawn up from the positive points of the legacy Brio system, as well as the functionality it lacked.

DataAssist is a strong business intelligence and information delivery tool that provides distributed (Web-based) reporting and analysis features on just about any database. By choosing this product, developed locally by DataAssist, part of the EDGE Evolve Group, Nashua expected to deliver cost-effective management information to its franchises. The ease of creation and deployment of reports will allow Nashua to develop and maintain the reports from a central location with ease.

Additionally, Nashua wanted to be able to control row-level security so that each franchise would only be able to see the information pertaining to themselves, without excessive customisation, setup and management. DataAssist offered these facilities at a lower cost and shorter implementation time.

To ensure the solution was acceptable and as useful as expected to the franchise partners, a pilot site was set up at one franchise. Once up and running, the solution was to be demonstrated to all the other franchises in order to generate awareness of its capabilities and to gather input from the partners as to what other features and functionality they wanted, and to educate them as to the full capabilities of DataAssist.

During the installation process, Nashua continually reviewed the report development progress via regular interactive feedback sessions with DataAssist. According to Yeranna, this process was aided and hastened by the client’s exceptional understanding of its in-house system as well as the needs of its franchises.

The implementation team consisted of a report writer, a technical member of the product development team for back-up, a project manager and a business analyst. After the analyst and developer had gone through two workshops with the client to understand their technical and business requirements, infrastructure and benchmarks, an initial design document was drafted. The report writer was placed on-site with the client during the development of the solution to ensure rapid development and delivery confirmation with the client. The project was managed by DataAssist’s own project manager.

Broodryk says the specification process and ensuring data integrity were critical aspects to the success of the project. The clear specifications process ensured everyone had a crystal clear insight into what was required and the every part of the project was carefully measured from the start.

Nashua was pleased with the results of the pilot project and will continue deployment to the remaining franchises over the course of the year. It will also take full ownership of the solution and start developing further reports according to the emerging requirements from head office and its franchise operations. DataAssist’s involvement will be to provide expertise and support on demand.